skip to main | skip to sidebar

A Feast of Fools

"A Feast of Fools" was developed for Bumbershoot, Seattle's Arts Festival, in 1996, in collaboration with Susy Schneider and Gene Gentry McMahon.  Susy developed her idea in response to a much more mundane one put forth by One Reel (Bumbershoot's producer).  Susy based her vision on the medieval festival Feast of Fools, an imitation of the Roman Saturnalia, "in which power, dignity and impunity is briefly conferred on those in a subordinate position." (-Wikipedia)  This inversion of power was played out doubly in our feast, in that a model of the set was created first, and 13 performing groups, selected by Susy, were invited to create work responding to the set.  Our bawdy theater played to delighted crowds on a rotating schedule throughout the festival.

Posted by Carl Smool at 2:53 PM No comments: 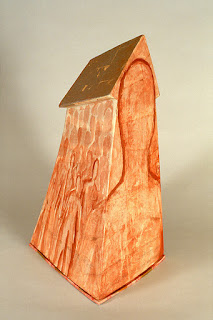 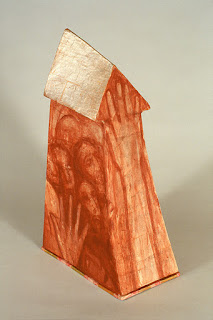 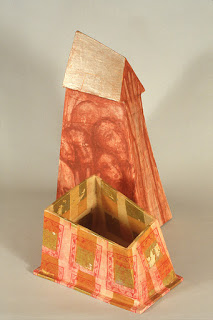 This piece was created for an auction benefitting the Volunteer Lawyers for the Arts.
It is inspired by the Fourth Amendment to the US Constitution: 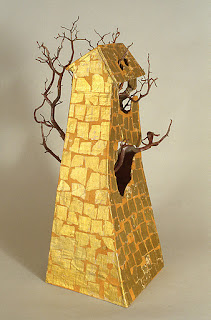 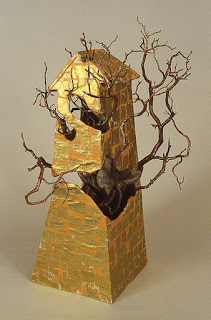 This piece was created for the Northwest AIDS Foundation benefit, Artwork for AIDS.
Posted by Carl Smool at 12:05 PM No comments: 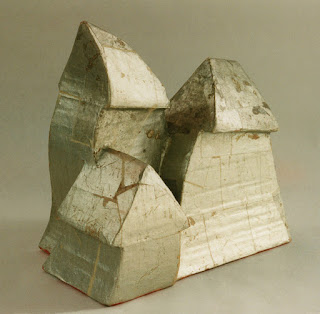 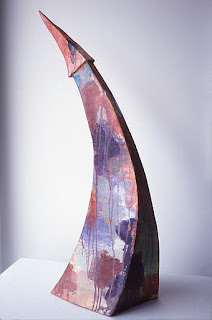 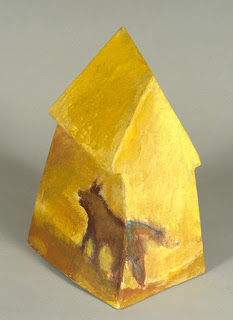 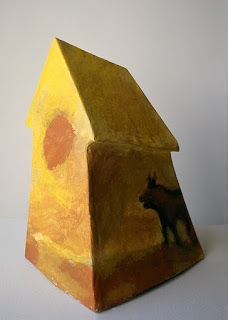 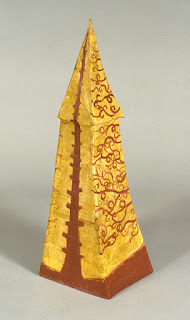 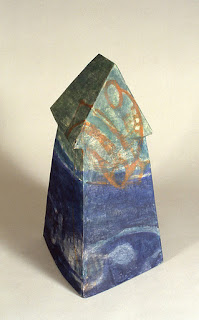 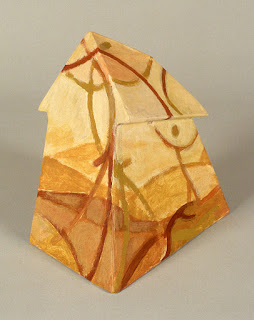 Posted by Carl Smool at 8:30 AM No comments:

On Sight: A Cultural Plan for Tacoma

In 1992, I was asked by graphic designer Julia Field to create illustrations for the Cultural Plan for Tacoma.  This was a unique project in that Julia and I attended planning meetings for the plan and over the course of several months the illustrations and look for the document were developed along with the writing.  It was an excellent process, and the resulting publication was quite impressive.
Posted by Carl Smool at 11:55 AM No comments:

As graphic designers who had worked in the creative freedom of The Rocket moved on in the quest for greener pastures in publishing, they often brought along their illustrator contacts.  Jesse Reyes took over at Guitar World and featured a number of Seattle illustrators including myself.  Here are a few of the pieces that I did.

The day that I was scheduled to be on an artist designed garden tour, I was unexpectedly detained on the Strange Bedfellows float in the pride parade, but my little garden was on the tour.  Thankfully, Rose, my downstairs neighbor, was also on the tour.   My home studio was next to the long term I-90/Rainier Avenue South overpass construction site and there was a concrete pumping company at the end of the block, so I created a miniature freeway traffic jam.  Sculptures from the Eden II installation and my collection of river rock embellished my little parking strip garden. 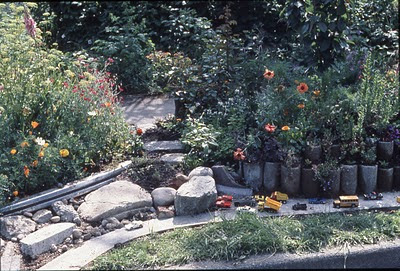 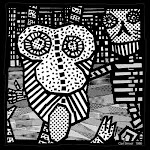